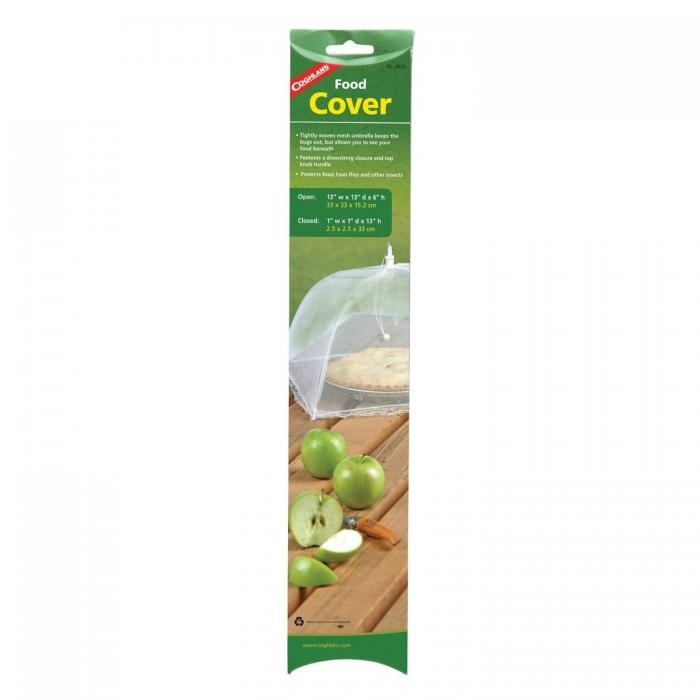 $8.49
Calculate your shipping price
In stock. Usually leaves the warehouse in 2-3 business days.

Nylon mesh protects food from insects. Opens like an umbrella supported by the metal frame. 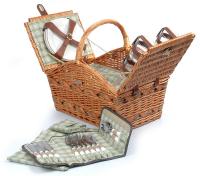 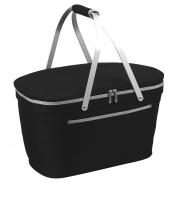 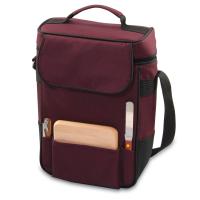 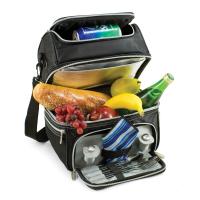 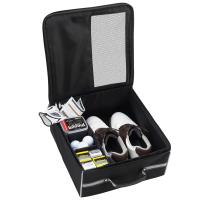